On December 17-18 a competition in robotic football in simulation will be held. School students and young bachelor students that are interested in programming and robotics are encouraged to participate.

The competitions in robotic football are held since 1997 with hundreds of participating teams from more than 50 countries of the world. Among the competitions of the university teams, humanoid football is one of the most impressive leagues. In 2021 team "Starkit" from MIPT won in Humanoid KidSize, and now this team is starting regular competitions in simulation to intensify the development of the humanoid robots among young programmers.

Why simulation? Because of the variety of reasons:

The Laboratory of Wave Processes and Control Systems is going to hold a competition in simulation that is aimed at making robotic football more accessible. The ELSIROS platform is a ready-to-run, Windows-installed software, making it possible to run basic humanoid football with a bare minimum of technical skills.

Along with that, the development is practically not limited: starting from the simple changes in the robot strategy, the students could dive into the details of the kinematics and vision modules. For the fast development of the league these competitions will be held approximately once a month. At the end of April the half-year results will be summed up, and the best command will be awarded with a laptop.

The first competition will be held on December 17-18. The games will be simulated after the code from the teams is loaded, and then a stream with comments from the team members will be set up on youtube. Students of 14-20 y.o. are invited to participate without restrictions on the age of the mentors and teachers.

To participate in the competition, please fill the form.

The competition rules are in depth given at this website.
ELSIROS - free software solution by world champion 2021 team "Starkit" for school students who want to become a part of entry level humanoid robot soccer league
Beginners face 3 main problems
Soccer game of Humanoid robots is becoming popular between teams in education and academic society. This type of competitions generates many scientific research points.

For students in high schools, colleges or universities in general there are 3 obstacles preventing them to set up and maintain a humanoid robot soccer team.
Robot cost
Extremely high price of humanoid robots makes it hard to get started
Complex setup
Teams have to solve too complex algorithmic problems at initial steps of setting robot into game
Travel costs
Small number of teams in one geographical location – means every game is possible only together with travelling to far distance with relatively high travel charges. ELSIROS solves this problem
Our Features
All 3 obstacles can be eliminated if teams start their Humanoid Soccer experience from ELSIROS. Following advantages are obtained with using ELSIROS
Software free of charge
ELSIROS is free of charge and open source
Everything needed to start
Most difficult parts of humanoid robot development which are beyond of school or college program like Inverse Kinematics, walking engine, path planning, localization, detecting of ball and obstacles are provided readymade in source codes.
Infinite number of tests
Games can be launched with autonomous referee in massive number tests for Reinforcement Learning of strategy. ELSIROS is first in history platform to provide this feature for robot soccer games.
No need to travel
In order to participate in competitions or challenges it is not necessary to travel. Participating teams can compile their source code into executable binary code which is safe against source code leaking and upload to referees server.
Focus on tactics and improvement
Teams don't suffer from backlashes, mis-tunings, mis-calibrations because models are tuned, calibrated and free of backlashes.
Your strategy ready for implication
Strategy modules developed by teams will be ready to be used on real robots which teams may decide to build or to buy from market in future
No need in expensive GPU or server
No need in powerful servers for running training games, simulation can run even at laptop.
Developed by world champion team
Everything to get started is tested and proven to work by world champion 2021 team Starkit.
ELSIROS comprises of following components:
1
Webots simulator (to be downloaded from vendors' site)
2
Primary robot model, which is a virtual model of existing physical robot – a winner of international humanoid soccer challenges in 2019, 2020 and 2021 used by team "Robokit"
3
Soccer simulation environment for simulator
4
Autonomous/Human referee program and game controller
5
Robot controller software pack capable to play games
Additional info
Teams can participate in competitions with Robokit robot and use it for study of basics of programming of strategy of soccer game for humanoid robots. This is convenient instrument for study of Artificial Intelligence in schools, colleges and univercities.

Programming of robots is supported with Python 3 language. But in case of necessity also C, C++, Java or MATLAB languages can be used for your convenience

Advanced developers can try to modify other modules of source code which are responsible for inverse kinematics, motion, localization, robots' path planning.

Expert level developers are allowed to compose their own model of robot and use their own controller software with or without using source code included into ELSIROS open-source package.

In order to be admitted to competition program team providing virtual model of their own robot design have to be qualified. Main requirement to robot model is that virtual model and real robot must have the same technical performance in all details. Special requirements to robots' PROTO which appear from simulation environment can be sent after special request.

If you are a mentor of potential Humanoid Robot Soccer team you can easily start-up with your team. It is necessary simply download and install ELSIROS in your computer. There is executable version for Windows 10 or source code for Linux. Please follow instructions and sample code will play soccer just after installation. Please use your favorite Python 3 IDE for improving players' source code and you are ready to Virtual Humanoid Robot Soccer challenges in simulation. You can train your games at your laptop computer.

Questions and suggestions
We may answer not quickly 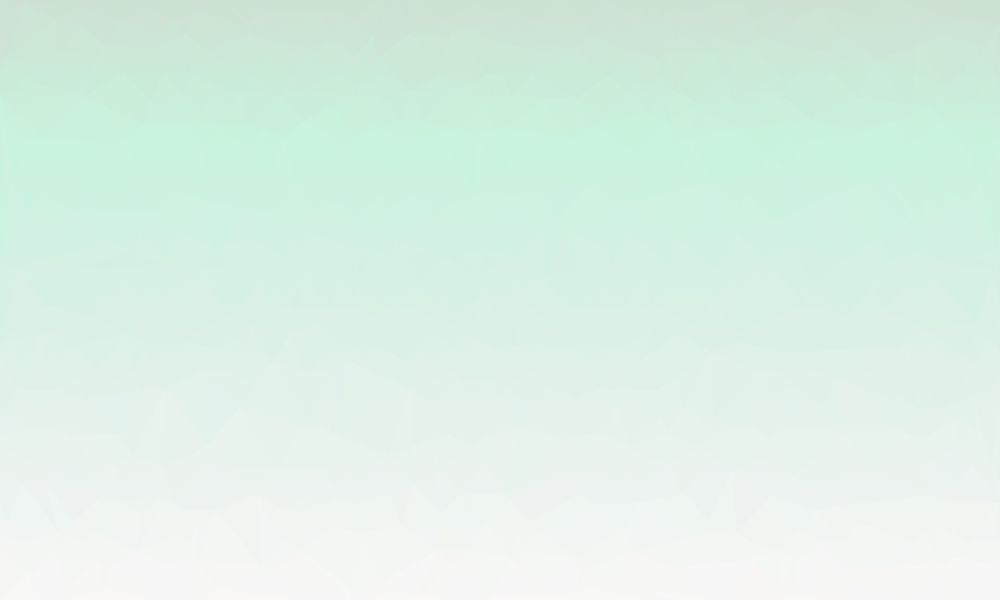